A blog highlighting budget travel deals and adventure opportunities from around Belize and Ambergris Caye.

Well, the Pimp N Ho Halloween Party was such a success that we’ve been too hung over to post up pictures from it until now… It was a great time with tons of great prizes being awarded by our esteemed panel of judges.

And the winners were….

Funny Costume:
1. Ross, who won a Free Golf Cart Rental from Cholos
2. Jason, who won Lunch for 2 at Sweet Basil

Most Original Costume:
1. Kase & Tim, who won a 1 night stay at Portofino Resort
2. Jean, who won a free local dive with Ecologic Divers

Most Effort:
1. Jen, who was named the first ever Miss Pedro’s and won a free return flight on Tropic Air
2. Cindy & Chuck, who won a 1 night stay at Banana Beach Resort

Best Tight Jeans with Cameltoe:
1. Phil, who won a glass (and promptly lost it, just like the last one)

Special thanks to all that came out, and also to our friends that donated these amazing prizes.

This site uses Akismet to reduce spam. Learn how your comment data is processed. 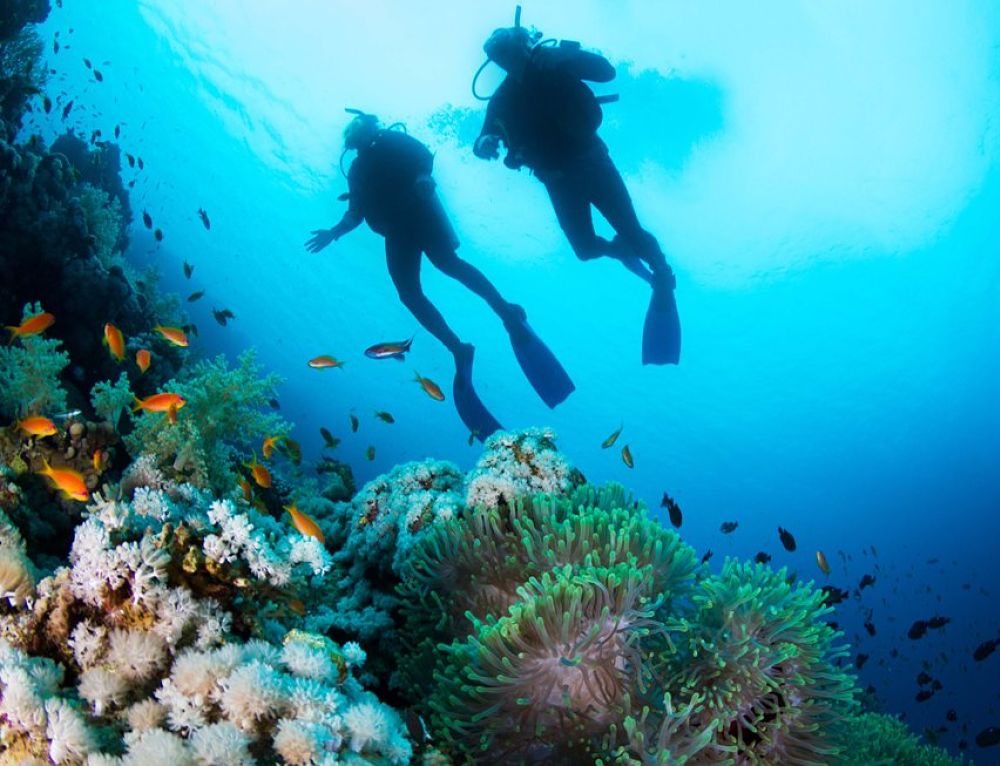 Swim the underwater wonder world that divers from around the world come to experience. 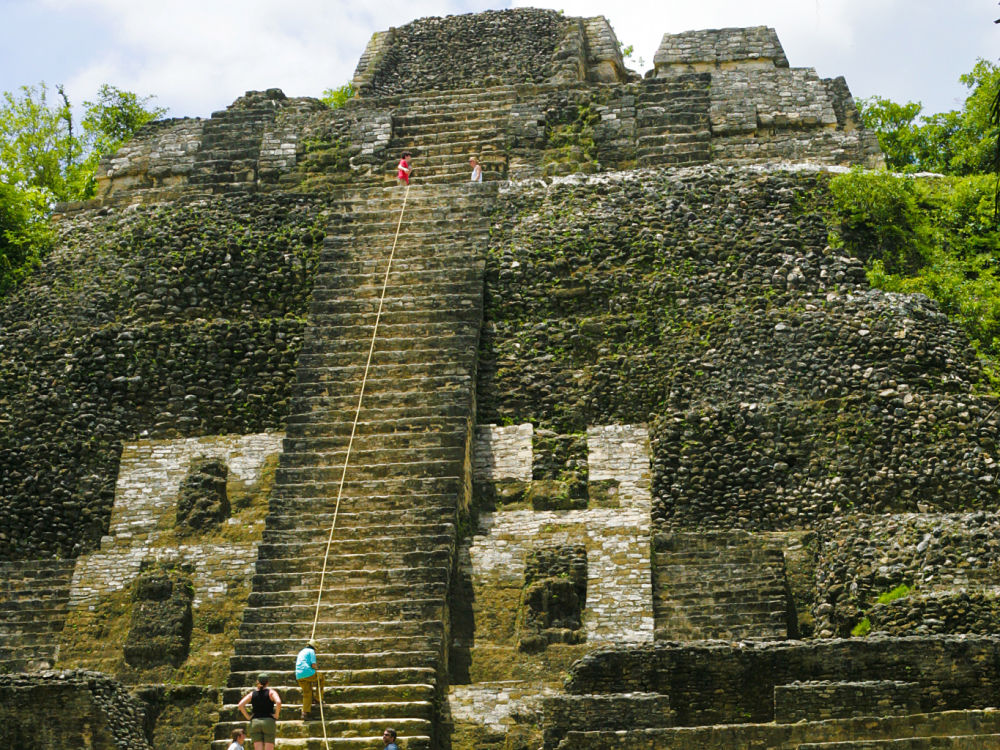 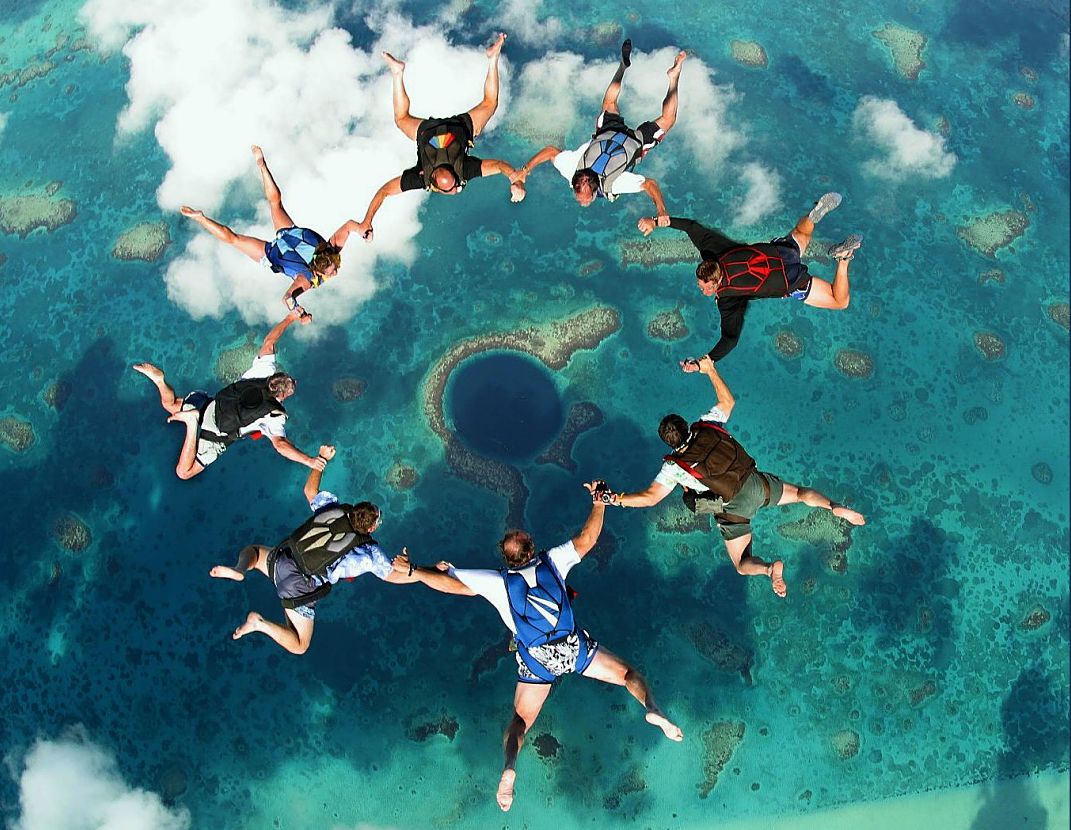