For many, snorkelling trips to Hol Chan (‘Little Channel’ in Mayan) and Shark Ray Alley are THE reasons to visit Ambergris Caye.  Minutes from San Pedro by boat, these marine sites are popular with snorkellers from all over the world.

Hol Chan surrounds one of the few channels through the great Meso-American reef, which runs parallel along the length of Belize and beyond.  Searious Adventures took us out for a lengthly snorkel, exploring the reef and the channel formations. 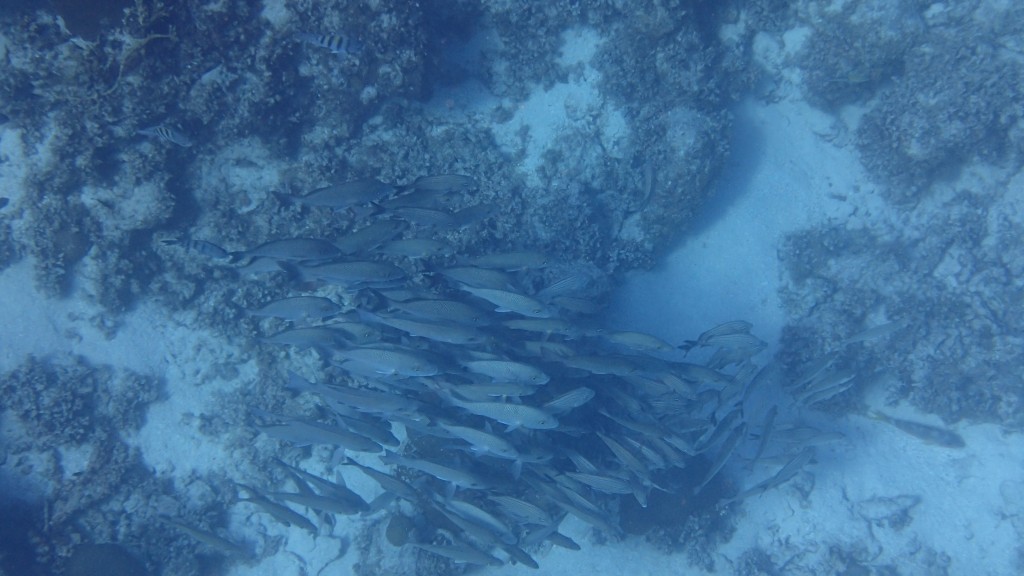 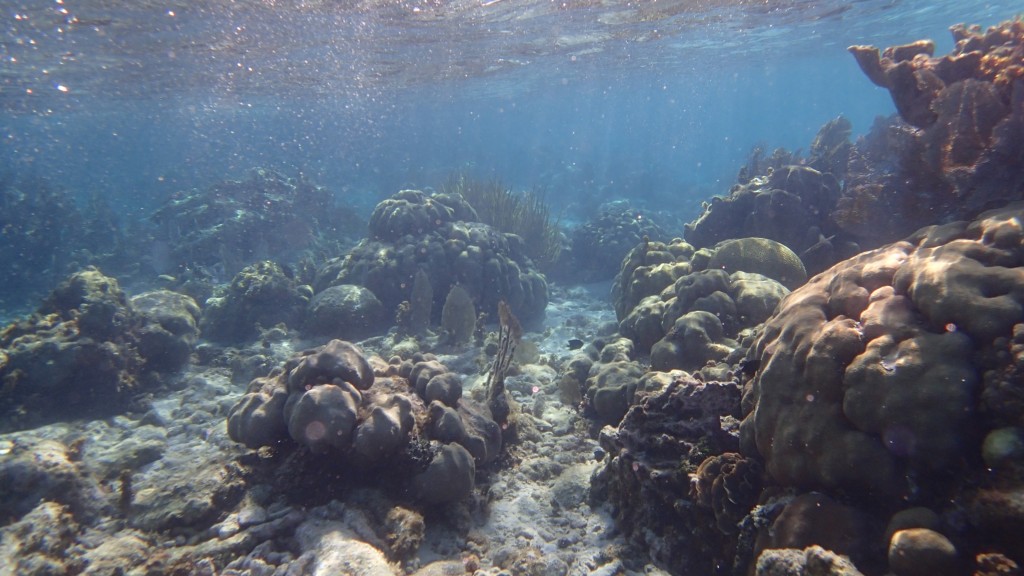 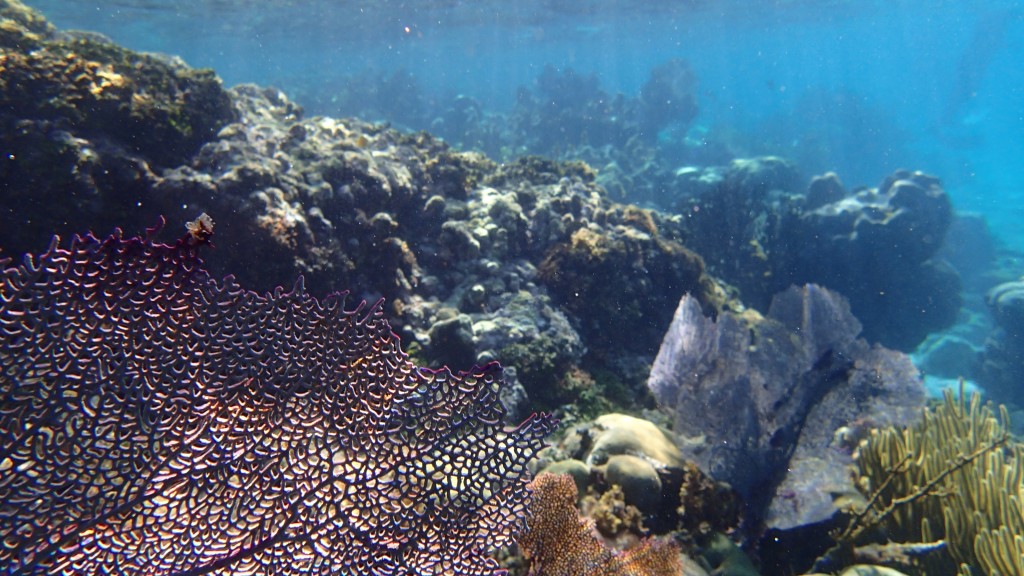 Hol Chan has an abundance of everything, and within minutes of being immersed into the water it is obvious why it is considered one of the best snorkelling sites in the world.  It is ideal for those who want to get well acquainted with the marine life without the rigours of Scuba.

While there are many of the smaller, more elegant fish, darting in and out of pristine coral formations, larger beasts, such as sharks and stingrays, also prowl the vicinity.  This makes the site incredibly unique in the diversity of life to be found here. 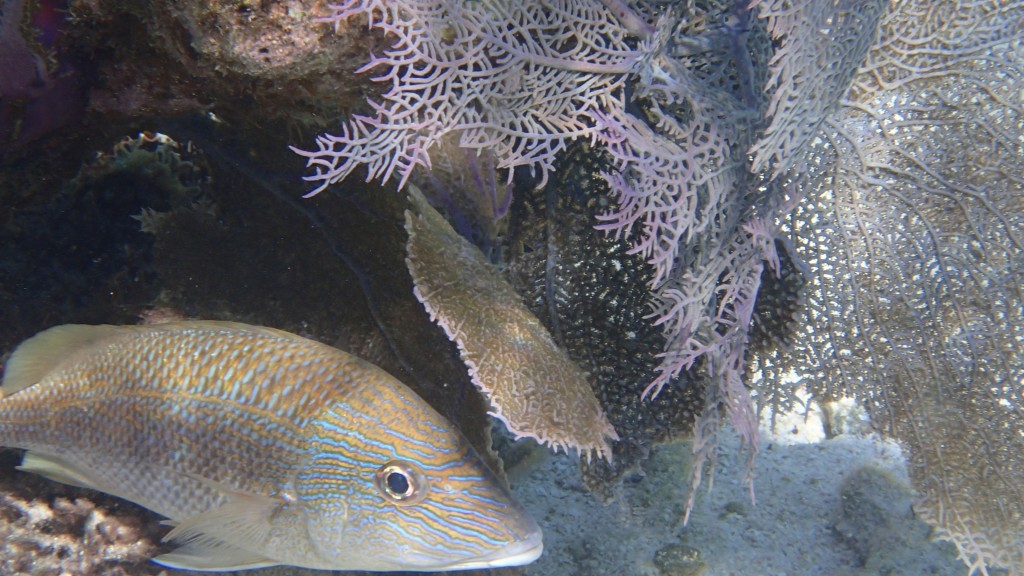 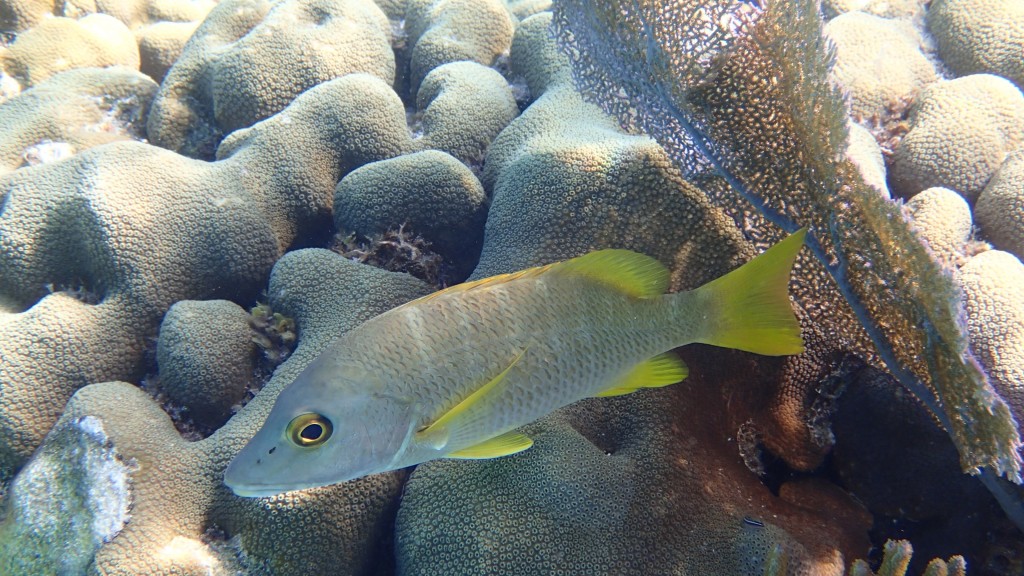 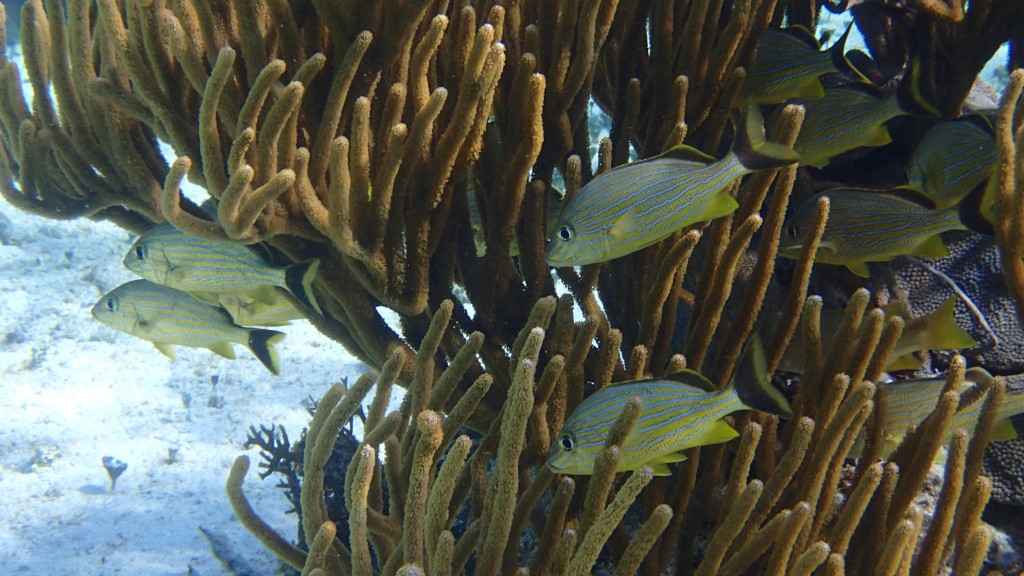 And those are just the things you are practically guaranteed to see.  Perhaps, you see an enormous sea turtle ebbing along the sea bed, then gracefully drift to the surface, just a few feet away from you to catch some air.  Other species to be found at Hol Chan include Spotted Eagle Rays, Lobsters, Eels,  Snappers, Groupers, Barracuda, Angel Fish, Sergeant Majors, Parrotfish and many more.

From Hol Chan it is only a stones throw to Shark Ray Alley, a spot where fishermen used to clean their catch, attracting sharks and rays.  The fishermen have since moved on but the carnivorous marine life hung around.  There is much less reef to be seen in this area, but that is made up for by extremely close proximity of the snorkeller to Nurse Sharks (very small teeth!).  Seeing a shark close up for the first time is a pretty unforgettable experience.

Southern Stingrays are also in abundance at Shark Ray Alley, tussling with the Nurse Sharks for scraps of food thrown out. 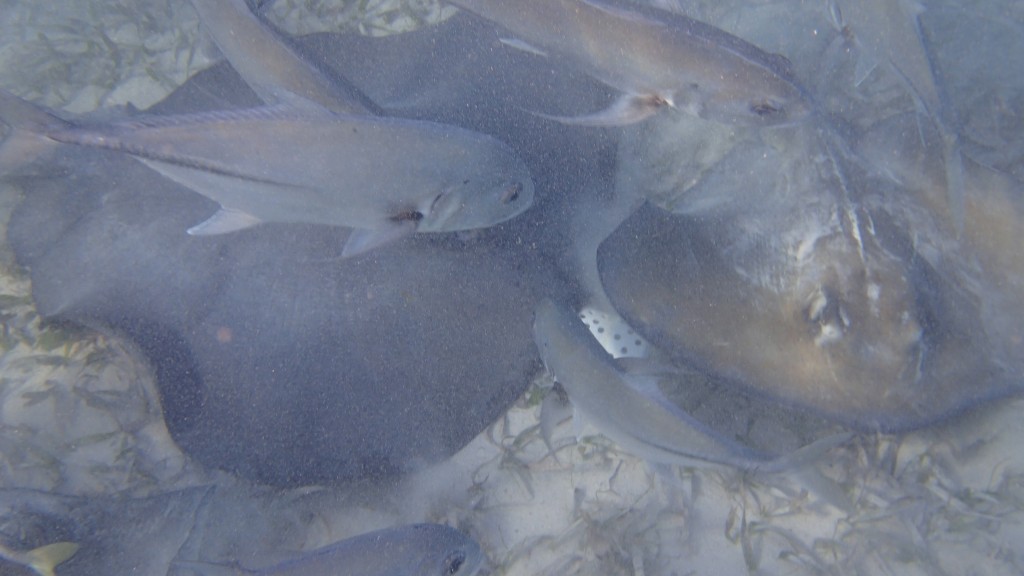 As well as this, hefty Caribbean Stingrays and the awesome Spotted Eagle Rays sometimes venture through Shark Ray Alley.

At either site, if you are unlucky (or lucky, depending on how crazy you are) you might run into a Bull Shark or Hammerhead . . . maybe best viewed from the boat . . . ?