Belize on a Budget: Our Top 5 Picks of Things to do for Free or Cheap on Ambergris Caye

Written by pedros
No comments
Categories: Belize on a Budget, Belize Travel Tips, Cheap Belize, Pedro's Hotel Happenings, Things to do in Belize

An all too common misconception about vacationing in Belize is that it’s expensive. While Belize has many high end resorts & activities that can cost a pretty penny, there’s also more than plenty of options for those on a budget. We’ve scoured the island of Ambergris Caye & put together our top 5 picks of things to do for free or cheap in San Pedro.

2. A Beach Day – After all, you are on vacation on one of the best islands in the world & spending the day beaching it is absolutely free! Grab a beach bag, a towel & the sunblock & head out to one of the many beaches on Ambergris Caye. Whether you enjoy sunbathing, people watching or swimming in the water, a beach day is a perfect way to spend the day.

3. Spend the Day Snorkeling – For about $20 U.S. you can rent a mask, snorkel & fins from just about any dock on Ambergris Caye. With some of the clearest & calmest waters in the world, it’s nearly impossible not to lose track of time as you’re snorkeling off our coasts. Just be sure to lather up with sunblock & drink plenty of water.

4. Sightseeing by Bike – Whether you’re a tourist, expat or local, one of best ways to spend a day in San Pedro is biking around & checking out the sights. And don’t worry. Biking is incredibly popular on the island so you’re sure to make a few new friends along the way. Ambergris Caye has dozens of beaches, parks, restaurants & bars to explore. Make sure you wheel over to the bridge & check out the new road & north side of the island. Bike rentals are just easy to find as golf cart rentals in San Pedro. For $9 U.S.a day, biking around town is certainly an affordable way to get to know the all of the popular spots on the island as well as discover a few secret jewels of your own.

5. Watch a Caribbean Sunset – Have you ever watched the beauty of a true Caribbean sunset? Perhaps we’re a little biased, but we’ve never seen anything else so spectacular. Prepare to mesmerized by the most vibrant hues of pink, purple, orange, yellow & blue. Simply grab a cold drink & a seat on any beach, balcony or dock & be prepared to watch the sun melt into the horizon. For a price of $0, sunset watching is certainly one of the best things to do on Ambergris Caye.

Whether you love nature, history, water activities, or the nightlife our little island has something for you. While these are our top five things to do for free or cheap, there are plenty of other amazing things to do too!. We can’t wait to see you the next time you visit San Pedro Town & we hope you stay with us at Pedro’s Hotel. 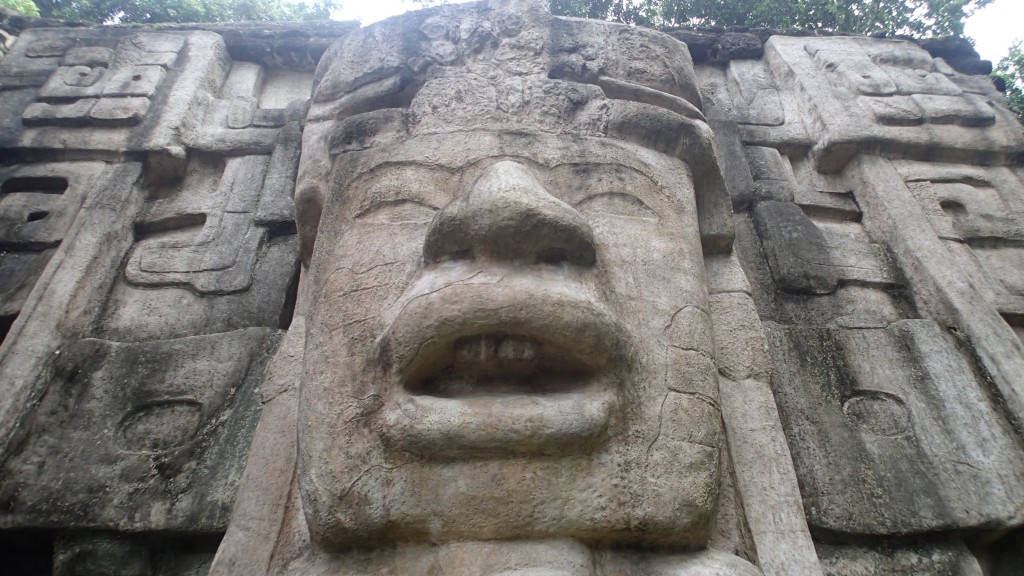 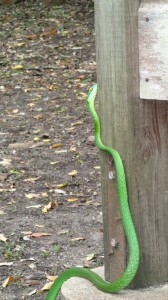